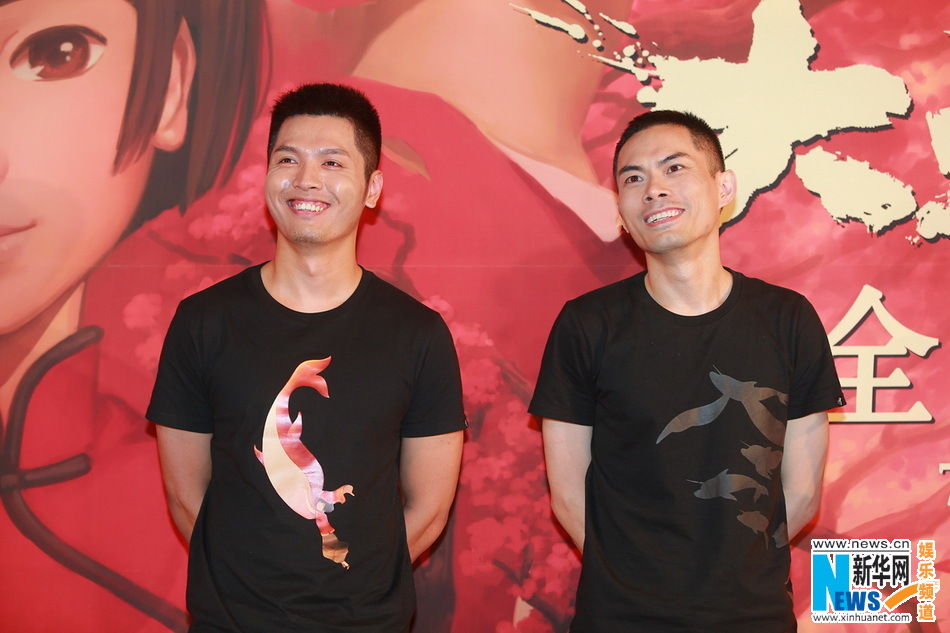 [Big Fish and Begonia] premiered at Beijing on July 6th. It is scheduled to be released at July 8th. Writer/Director Liang Xuan, Art Director Zhang Chun, actors Ji Guanlin, Pan Shulan, Su Shangqing, Xu Weizhou, Composer Kiyoshi Yoshida, and Studio Mir that handled Main Production were present at the scene. There were other actors and directors from the Chinese Movie Industry that attended the event which demonstrated the hype for the Chinese animation [Big Fish and Begonia]. The film has attracted a lot of attention from the beginning of the production.

After the screening, many influential figures from every field sent compliments and praise on the exquisite picture and touching story. Actor Deng Chao attended the premiere with his mother and left a remark saying “Because all of you kept on pursuing this project, we were able to see such a beautiful film.”

(excerpt) Ever since Big Fish and Begonia was revealed, praise has been constantly given toward the film. After the film was over, the crew visited each theater meeting the audience. Star guests and the audience thought the film was both touching and exciting, and felt pride in the Chinese elements portrayed in the picture.

Actors Jia Ling and Huang Bo expressed pleasure in seeing such a magnificent film produced in China. Actor Deng Chao said, “I couldn’t take off my eyes on every scene. I didn’t think it’d be this great. Thank you so much for not giving up and producing this film.” Director Guan Hu said, “There’s a line in the movie ‘Life can always make miracles.’ I believe the crew of this film has indeed made a miracle.”

Famous directors gave also commended the film. Director Zhang Jiajia said, “There aren’t many films that deal with life and also pull off the grandeur of the continent, but this was great overall.” Theme Composer Peng Dou said, “It was very moving. It made me think about life and death, the circle of life, and love.” Director Cao Baoping said, “This was a very imaginative film, and the colors were beautiful. I heard that all the CG work was done in China. I’m proud to hear that.”