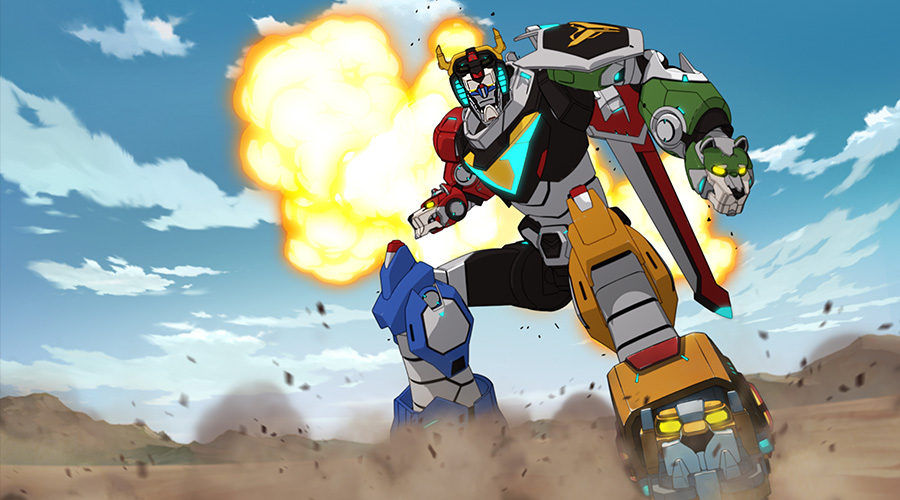 It should also be said that Voltron looks and sounds every bit as fantastic as it did in the first two seasons. The animation quality on this series is really top-notch, particularly during the fluid hand-to-hand combat scenes and the epic space battles. Composer Brad Breeck's score excels in heightening the mood and tension of the series while also giving the show a nicely '80s throwback quality. The series shows a particular knack for recreating the feeling of being a kid and watching cartoons again, but with enough character drama and nuance to satisfy the more discerning parts of the brain.

Voltron was already one of the strongest animated series in Netflix's lineup, and the series gets a little bit better in Season 3. Despite the shorter length, Season 3 manages to cover a great deal of ground, introducing compelling new villains, adding new depth to familiar characters and generally enriching the mythology of this sci-fi universe. And best of all, the wait for Season 4 won't be long.