Toss roughly $9 in coins to your Netflix, because the streaming service is bringing audiences even more of The Witcher. An anime film, The Witcher: Nightmare of the Wolf, is officially in the works from series showrunner Lauren Schmidt Hissrich and writer Beau DeMayo. The movie’s official logline notes that “the world of The Witcher expands in this anime film that explores a powerful new threat facing The Continent.” 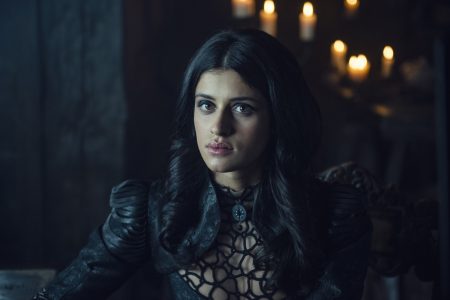 Extremely vague! But Nightmare of the Wolf has a lot going for it already. According to i09, the film is being developed at Studio Mir, the Korean animation company behind series like The Legend of Korra, Voltron: Legendary Defender, and, most recently, Kipo and the Age of the Wonderbeasts. (In his review, Collider’s own animation expert Dave Trumbore called Kipo the rare new series that “makes you really sit up and pay attention.”)