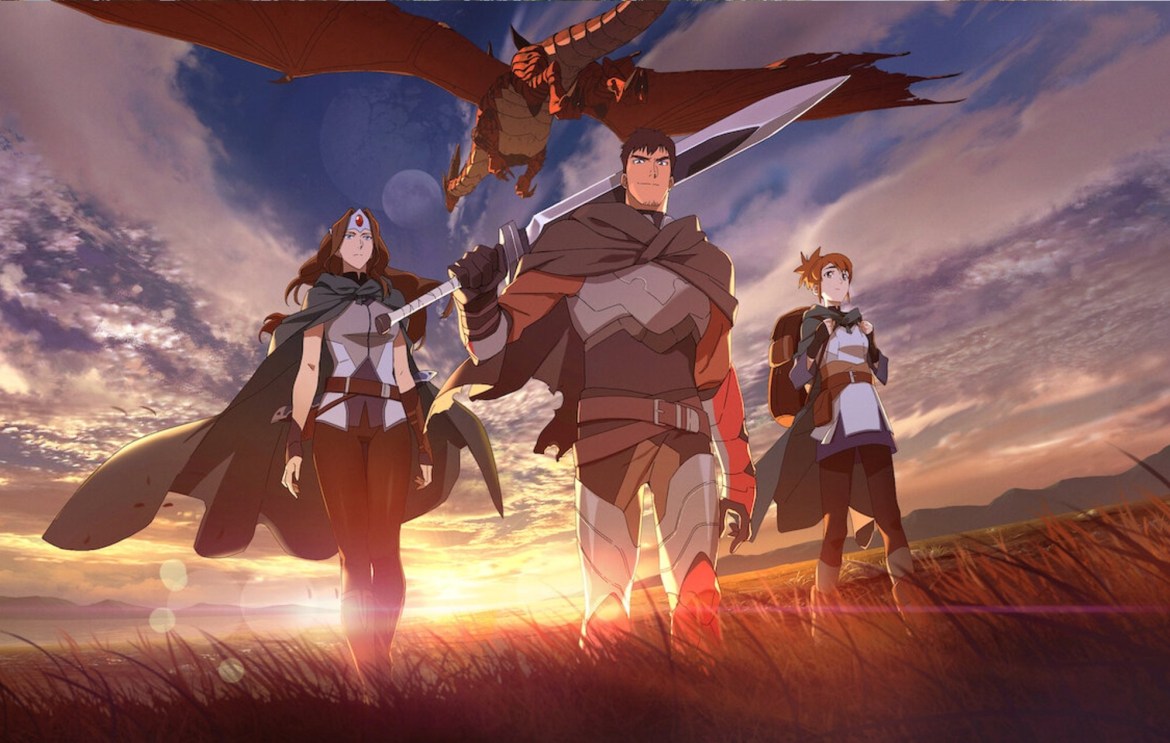 Medieval fantasy is a genre that’s thrived in a game setting, but it doesn’t have to end there. The mountains of lore that go into the crafting of these games essentially makes them the perfect source material for adaptations. Yes, there is well-founded doubt around the actual quality of these adaptations, but Dota: Dragon’s Blood actually makes a good argument for giving them a shot regardless.

Drangon’s Blood is a coproduction between Netflix and Valve for another Netflix original anime. Animated by Studio Mir, the studio that worked on The Legend of Korra, and created by X-Men: First Class screenwriter Ashley Miller, this new series is an adaptation of Dota 2, a multiplayer arena game by Valve. Dota was originally a popular mod for the game Warcraft III: Reign of Chaos, though the popularity inspired Valve to attain the rights to the series and craft a fully-fledged standalone game out of it, which became Dota 2.

The first season of Dota: Dragon’s Blood further proves that Netflix has gained a strong grasp on the anime medium, and also proves that with care, video game adaptations don’t have to be limited to the big screen. Boasting gorgeous animation and a talented cast of writers and actors who bring these very likeable characters to life, the stylized ‘Book One’ of this show is a strong start to a story that should satisfy both casual viewers and longtime fans of the games. Its best strength and worst flaw is that it immediately leaves us wanting more.