An honest review of Netflix’s DOTA: Dragon’s Blood from a huge Dota fanGeek 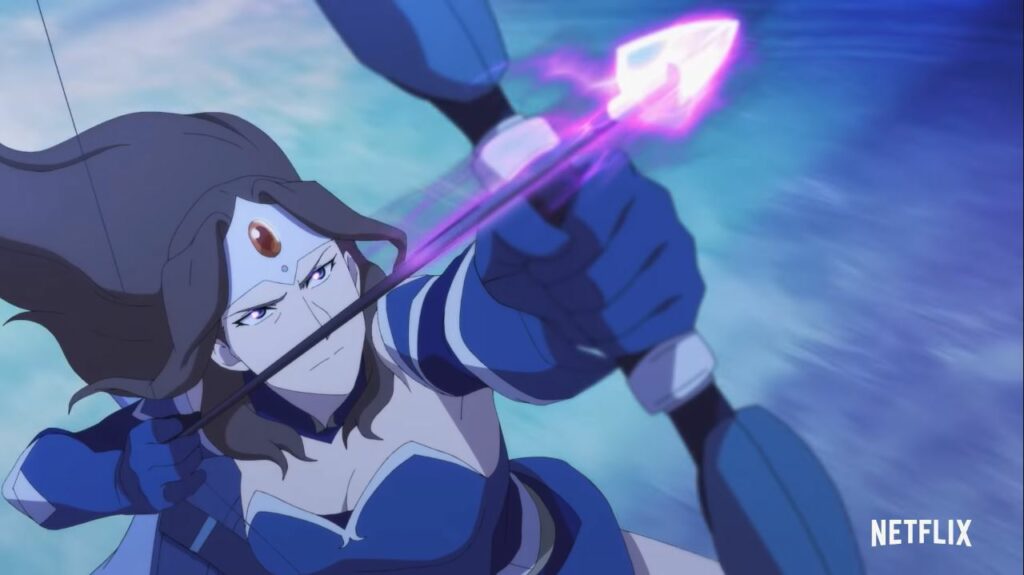 I don’t think anyone predicted Netflix making a Dota anime.

We’ve had webcomics, limited-time events, and even the battlepass Immortal cosmetic descriptions playing a significant role in expanding the Dota 2 lore we have today, but never in my wildest dreams did I expect an animated show based on Dota 2 to ever exist. So when Netflix was kind enough to give me early access to DOTA: Dragon’s Blood, you can be sure I immediately binge-watched all eight episodes.

Before you settle down and binge DOTA: Dragon’s Blood, keep in mind the show is classified as M18+. So if you were expecting a light-hearted fantasy anime like Avatar: The Last Airbender or The Legend of Korra (which was made by the same animation studio, Studio MIR) guess again.

One thing that concerned me at first was that the show has a total runtime of just three hours and 20 minutes over eight episodes. Was the plot going to feel rushed?

Fortunately, my fears were unfounded. The pacing felt just right, it was fast but straightforward. Thank you Studio Mir for not inserting long plot-heavy monologues or side plots that go nowhere. I wouldn’t have minded some extra details here and there, but I always felt like I understood enough before the show moved on to the next scene.

A show based on Dota will obviously have its fair share of fight scenes, and I have to praise Studio Mir here with how well they managed to recreate the visceral feel of combat in the Dota universe through some incredibly well-animated action scenes. Combat was smooth, easy to follow, and downright brutal at times. And yes, there’s buckets of blood — M18+ indeed.

Verdict: A must-watch for any Dota fan, but accessible enough and super enjoyable for non-fans too.