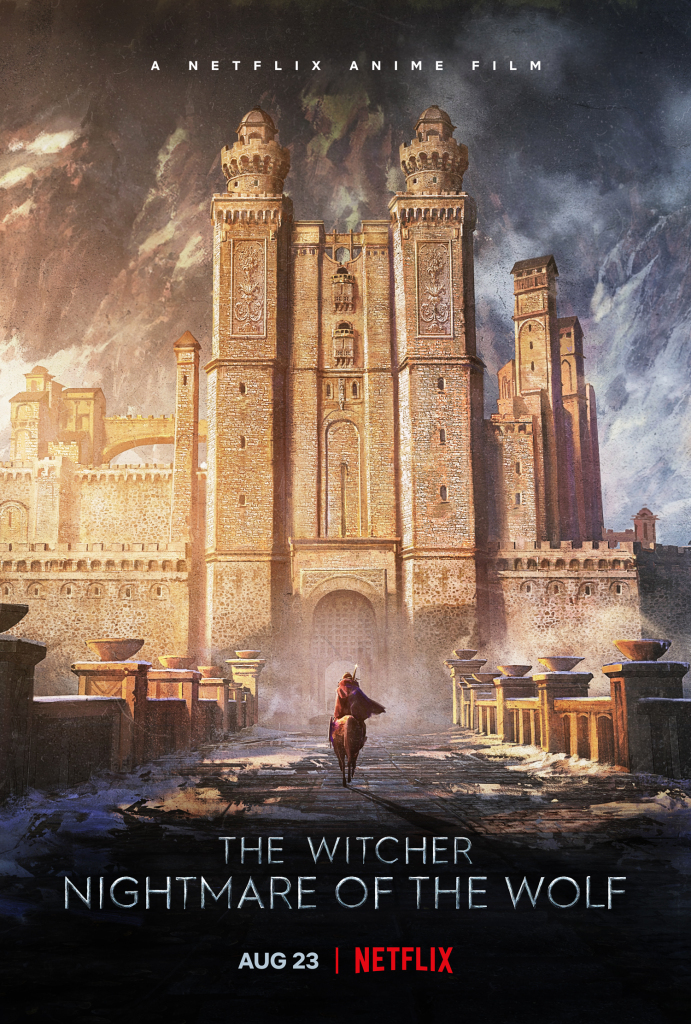 More The Witcher content is coming down the hatch this year as Netflix reveals the premiere date for its anime movie Nightmare of The WolfShortly after Netflix unveiled the premiere date for the Henry Cavill-starring drama’s Season 2, the streamer shared that willpremiereMondayAugust23,2021.

The logline: “Before Geralt, there was Vesemir — a cocky young witcher who delights in slaying monsters for coin. When a dangerous new power rises on the Continent, Vesemir learns that some witchering jobs are about more than just money…”