‘The Legend of Korra’ Delivers The Best Series Finale of 2014 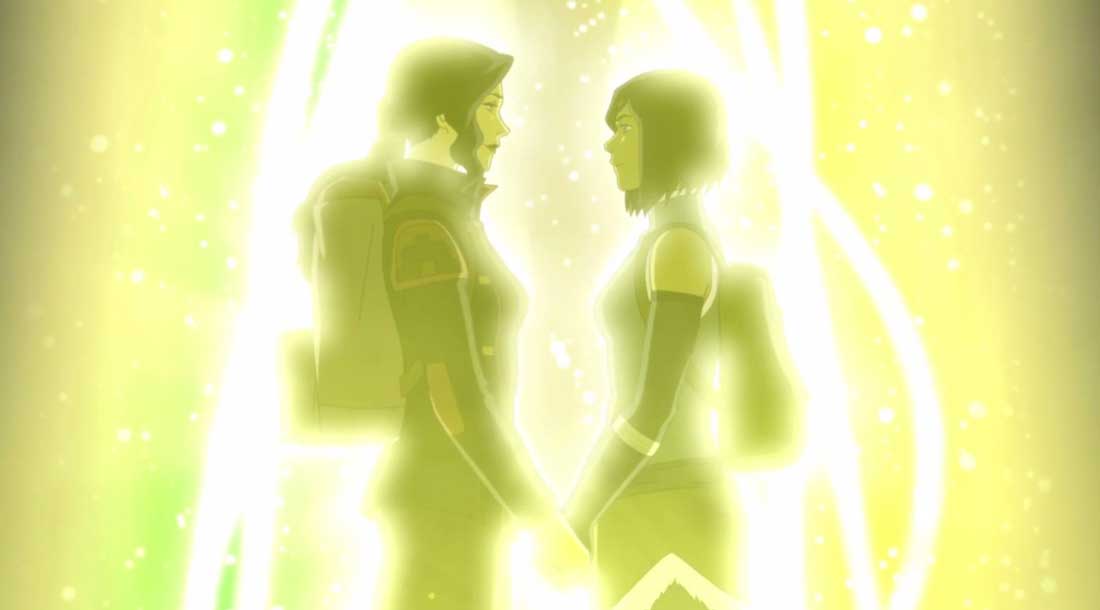 During 2014, we watched many series including The Newsroom, How I Met Your Mother, Video Game High School, The Killing,White Collar and Sons of Anarchy come to a close. However, where there were things to be said about all of them on both the fronts of positive and negative feedback, there’s one series finale that occurred this year that completely hit the mark on every level. It may have taken all year, but finally we can say 2014 had an ending that delivered nothing but excellence, and that honor belongs to Nickelodeon’s The Legend of Korra.

While we’ve discussed much of the business decisions that surrounded and plagued the Last Airbender follow-up in recent months, there’s been little time given to the show itself. Little time given to how the series dared to take major risks in its final season that jumped in time three years from the previous finale (a rare act in American animation). However, perhaps we should have because if there’s any show that managed to fulfill every promise it made – written and unwritten a like – it’s Korra.